The new centre will be part of a wider development of the Sunac-Huafa Snow Tourism World in the Bao’an district of Shenzhen.

Although details of the indoor ski centre at Shenzhen, and the construction schedule, have not yet been published, it is known that the Snow World will offers ski runs and leisure services for skiers of all levels and will also feature a luxury ski resort hotel and a themed retail mall. Its associated mixed use development also created by 10 Design comprises further areas for office, retail and hospitality.

The proximity to Shenzhen Bao’an International Airport together with a new National Railway Line and several upcoming Metro Lines recently planned for the area will ensure easy access to this skiing destination, attracting both international and national visitors, in particular those within the Greater Bay Area, Sunac expects. 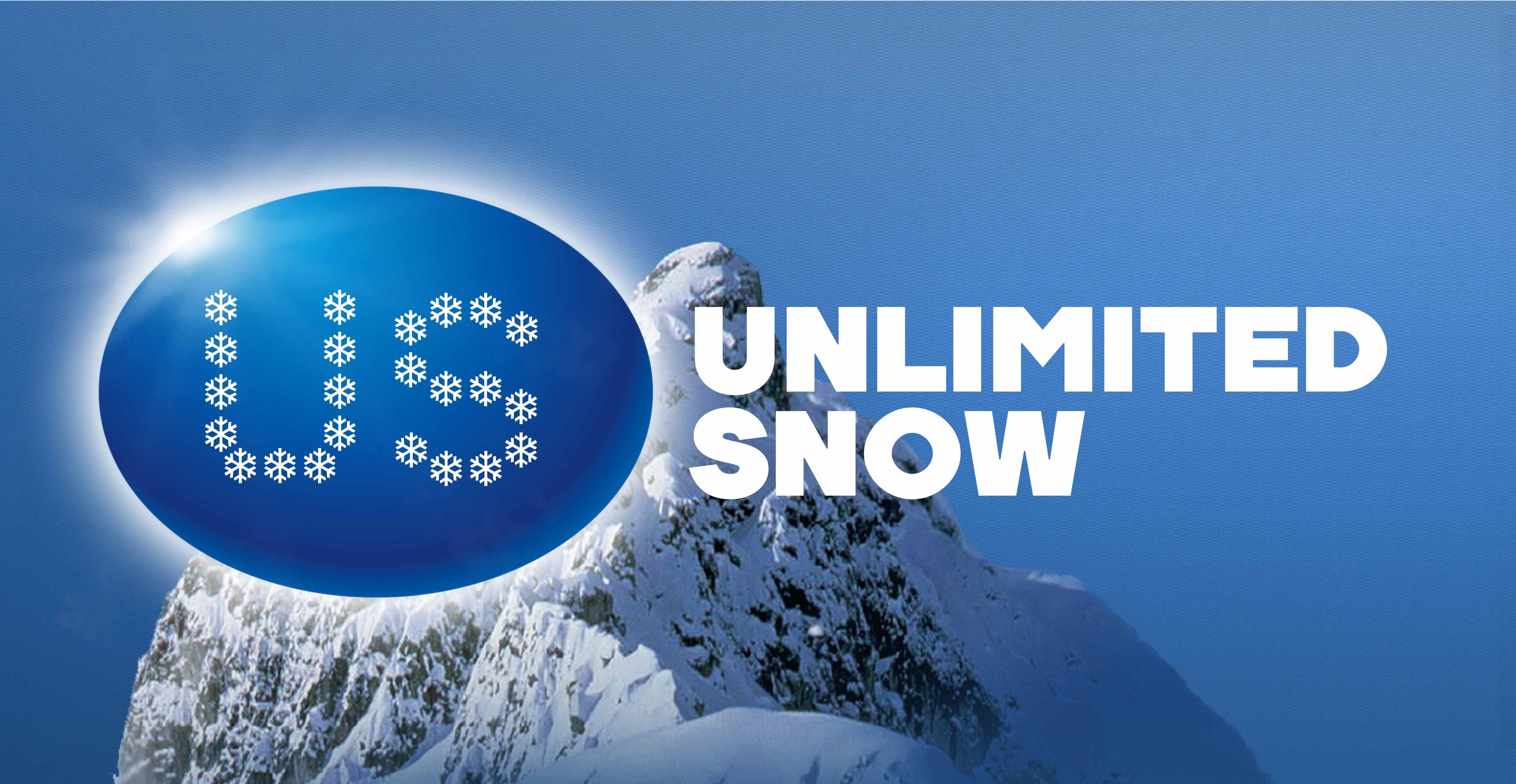